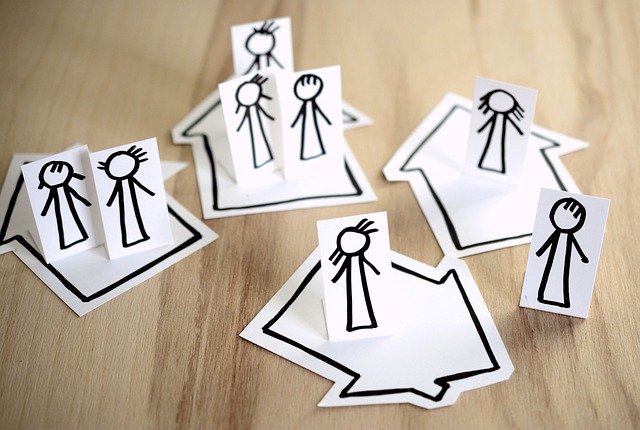 The focus of the Amnesty 2022 are as follows:

The purpose of action if to address the issue of migrants who are residing in Belize illegally, or recommended asylum seekers. Those who qualify for the amnesty would be offered Permanent Residence status with a path to citizenship.

The current global estimate is that there were around 281 million international migrants in the world in 2020, which equates to 3.6 per cent of the global population.
…

Migration to Northern America is a key feature in the Latin America and the Caribbean region. In 2019, over 26 million migrants had made the journey north and were residing in Northern America.
…

Several countries in Latin America and the Caribbean have undergone considerable population change over the last decade. Figure 20 shows the 20 countries in the region which have experienced the largest proportional population change from 2009 to 2019. All the top 20 countries experienced an increase in the size of their populations during this period, with the largest proportional population changes occurring in Central America. Belize had the greatest percentage change, with its population increasing by 24 per cent from 2009 to 2019. It was followed by Guatemala and Honduras, whose populations grew by nearly 23 and 20 per cent respectively.